Of the top jewelry houses in the world, Cartier is one that

reigns supreme as a symbol of coveted luxury and timeless craftsmanship. Let’s dive into the very roots of their history, and their most coveted styles today.

Founded in 1847, the Maison de Cartier began when a twenty-eight-year-old jewelry apprentice, Louis-Francoise Cartier, took over the jewelry workshop and store of a master craftsman. Located in Paris, the store was modest, but Cartier set out to transform the business and do more as both a watchmaker and dealer in quality jewelry. “Jeweler of Kings and King of Jewelers”

Following his takeover in 1847, Louis-Francoise was able to elevate the shop that he had purchased. He used the profits from buying and selling jewelry to finance the purchases of more important pieces. For the next 20 years, however, growth was quite modest.

In 1874, twenty-seven years later, Louis-Francoise’s only son, Alfred, took control of the company. Alfred is credited with being the first to use platinum in jewelry making. Platinum enables designs to be more delicate while maintaining durability. During his reign, he managed to keep the company alive through challenging times, partly due to his entering into an arranged marriage, which gave the company an influx of money.

The Three Cartier Brother and their father, 1922, Source Unknown

Louis Cartier was considered the creator of the group. He is deemed responsible for the creation of the wristwatch. During his tenure, the pocket watch was standard attire for men until the debut of two, now-iconic, wristwatches: the Santos and the Tank. The wristwatch first came into Louis’ imagination after a conversation he had with his aviator friend, Alberto Santos Dumont. During the discussion, Alberto had expressed the difficulty of using his pocket watch in-flight. Louis considered that strapping on a watch would be a more practical solution, and thus the wristwatch was born. The Santos Dumont wristwatch went on sale to the public in 1911. Soon after, in 1917, Louis designed the Cartier Tank watch. Both the Santos and the Tank watches are still in production today.

Pierre Cartier was the businessman of the family. He moved to the US and took over running the company’s New York branch. It was there that Pierre famously eyed the Cartier Mansion and acquired the flagship Fifth Avenue salon for the price of a double-strand of pearls.

Located at 653 Fifth Avenue, on the corner of 52nd Street, the building belonged to Mr. and Mrs. Morton F. Plant. To the chagrin of Pierre, Mrs. Plant had fallen in love with a pearl necklace that had been exhibited by Cartier at its 712 Fifth Avenue address. The legendary piece featured two strands of 55 and 73 pearls, respectively, and was worth a whopping million dollars. As the story goes, Mrs. Plant wanted the pearls, and Mr. Plant wished to leave the mansion, so a deal was struck. Pierre suggested that Morton trade the estate for the pearls and an additional $100. Morton agreed, and the rest is real-estate history. The Fifth Avenue mansion we all know and love achieved landmark status and remains virtually unchanged to this day. Jacques Cartier, a combination of both brothers, opened and ran the London office. It was only two years after arriving in London that Jacques received a Royal Warrant to supply jewelry to King Edward VII and his court. Jacques kept himself busy by fulfilling royal needs and taking trips abroad in search of exceptional gems. It was Jacques who went to the Persian Gulf to find the perfect pearl. He then proceeded to India, carrying magnificent jewelry of local maharajahs back to the London studio to redesign and modify for Cartier’s use.

The rule of the Cartier brothers was never to copy, always to create. Their ultimate strength was their bond, and together they kept the business alive and, unlike many companies, survived the Great Depression of the 1930s. They achieved this by doing more business in the Far East than in the US and other affected countries. Even after the war ended, they continued to expand globally. Their reputation for quality and reliability meant that Cartier jewels and watches were among the most sought after in the world. The Cartier Family: End Of An Era

In 1972, Silver Match lighter, owner Robert Hocq, along with a group of investors led by financier Joseph Kanoui, purchased Cartier Paris, followed by Cartier London. Finally, in 1974, the branches were reunited with the final purchase of Cartier New York.

Today, Cartier is part of the Richemont Group. The Maison operates more than 200 boutiques in 60 different countries. Not bad for an apprentice watchmaker in Revolutionary France.

Cartier’s humble beginnings have led to over a hundred years of iconic designs. Here are some of Cartier’s most powerful pieces that maintain timeless appeal… Cartier’s now-famous panther motif originated thanks to a Parisian style icon named Jeanne Toussaint. Toussaint struck up a romance with Louis Cartier in which she was nicknamed “La Panthère” or “The Panther.” This nickname soon became the inspiration for the Cartier Panthère Wristwatch. Toussaint was then named the Head of Creation at Cartier, where she designed her notorious panther made from yellow gold and black enamel. Louis, influenced by Toussaint, began to incorporate the wildcat in various designs, and thus Cartier’s panther theme was born. In 1924, French artist and writer Jean Cocteau commissioned Louis Cartier to create a ring and bracelet of intertwined gold. This design consists of three interconnected gold bands, also known as the Trinity. The pink gold band represents love, the yellow band is fidelity, and the white is friendship. This combination has allowed the Trinity design to become a lasting symbol of relationships. As simple and as stylish as they may look, the Trinity pieces are unquestionably a technical accomplishment. Created almost 100 years ago, this design remains one of Cartier’s most celebrated jewelry pieces. In 1969, Italian-born American jewelry designer Aldo Cipullo joined the Cartier New York team as a designer. Later that year, he designed the Love bangle, which would become one of Cartier’s most recognizable pieces. It is designed in the shape of an oval in order to fit as closely as possible to a loved one’s wrist. The bracelet is referred to as modern love handcuffs, and it can only be worn by using a screwdriver to secure the screws holding it together. At the launch of this design, Cartier gave the bracelet to 25 famous couples, including the Duke and Duchess of Windsor, Elizabeth Taylor and Richard Burton, Ali MacGraw and Steve McQueen, and Sophia Loren and Carlo Ponti. The most expensive Love bracelet retails for $56K, while the most affordable one is priced at $1,200. It is rumored that the bracelet is so popular in New York that hospitals keep a collection of Love screwdrivers so they can remove the bracelet from a patient’s wrist if necessary.

With timeless designs and craftsmanship bar none, Cartier continues to remain a favorite amongst collectors, royal families, celebrities, and jewelry lovers alike. 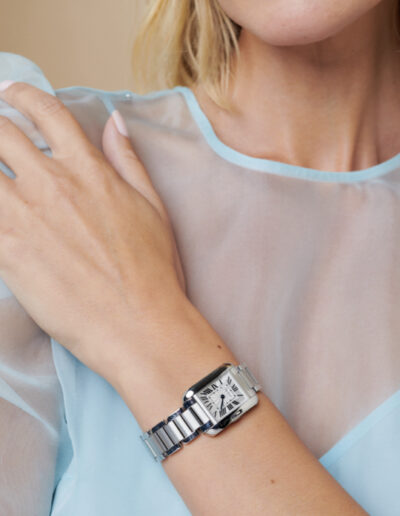 Cartier 101: The Timeless Allure of the Tank Watch 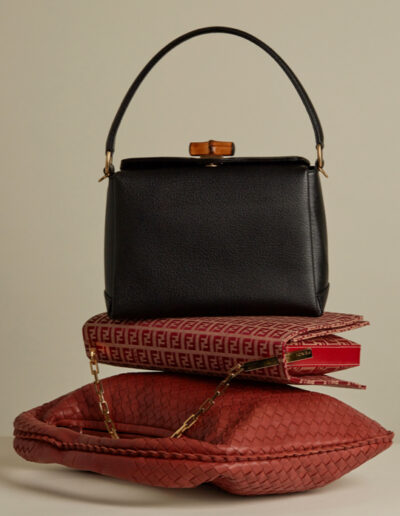 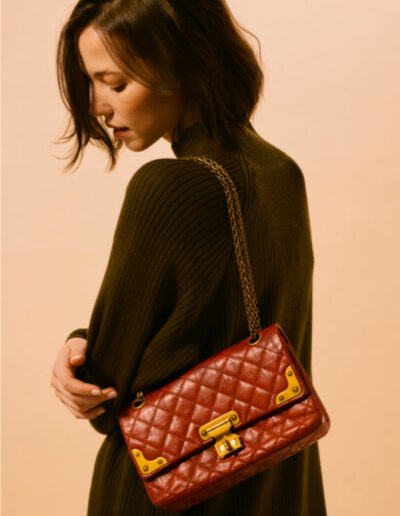