Chanel’s Classic Flap Gets a New Official Name: The 11.12 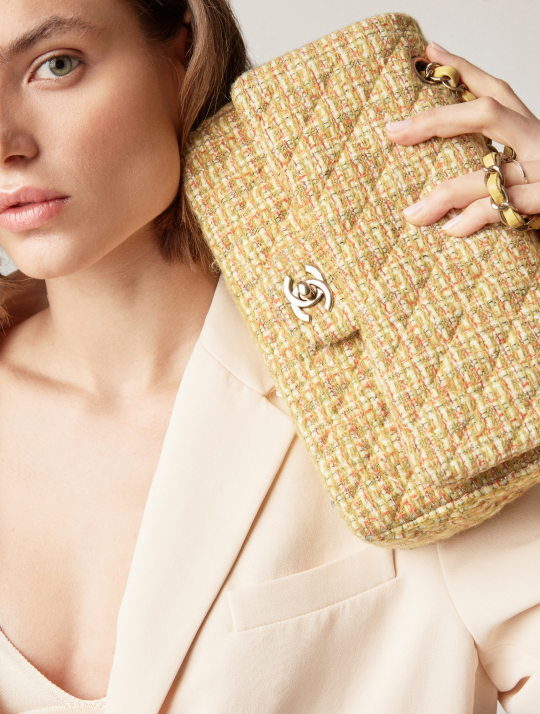 Its Double C turnlock, diamond quilting, and leather and chain strap make it instantly recognizable. Once known as the Classic Flap, the iconic rectangular shoulder Chanel bag now has a new official name: The 11.12.

Karl Lagerfeld created one of the most iconic handbags in history in 1983 when he debuted the Chanel Classic Flap. The Classic Flap updated the 2.55, the first shoulder bag designed by the label’s namesake, Coco Chanel. For the first time, women could wear a bag on their shoulders, leaving their hands free to do other things than hold a handbag. Chanel recently christened the Classic Flap the 11.12, named for the original Medium Classic Flap’s style code — A01112. The Medium Classic Flap eventually evolved into a number of sizes and styles, and they now all carry the official name 11.12.

Lagerfeld introduced the modern version of the 2.55 in the early ‘80s with a few changes: Lagerfeld switched out Chanel’s rectangular Mademoiselle Lock — which was named so because she was never married — and replaced it with the now-legendary interlocking Cs that stand for Coco Chanel. The original 2.55 was originally made with an all-chain strap; leather was later introduced, supposedly as a cost-saving measure. Lagerfeld continued to use a leather and chain combo for the 11.12.

Chanel marked the 11.12 with a video directed by Sophia Coppola that takes viewers behind the scenes to the Ateliers de Verneuil-en-Halatte, where Chanel bags have been made since 1990. It goes over every detail, from the iconic diamond quilting, or “point droit de couturière,” inspired by the jackets that the stablehands wear and Chanel’s love for the equestrian world. Photographers Inez Van Lamsweerde and Vinoodh Matadin traveled to Paris’s Saint-Germain-des-Prés, where they shoot the new Chanel 11.12 campaign, which stars Anna Mouglalis, Rianne van Rompaey, Imaan Hammam, Louise de Chevigny, and Zoé Adjani. 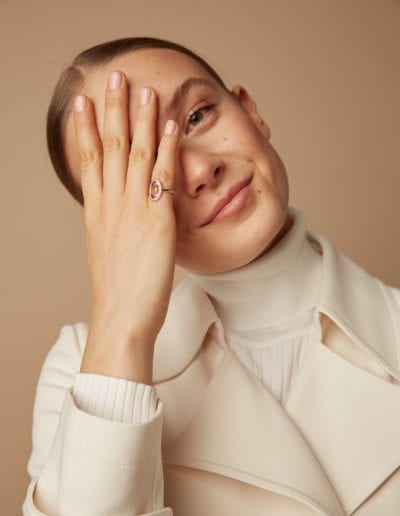 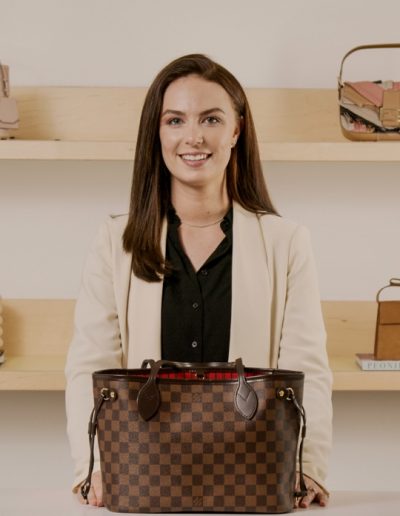 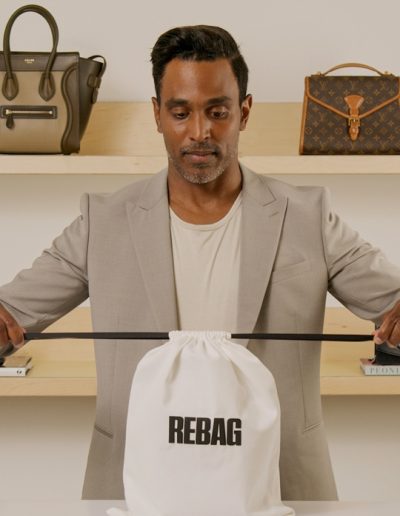