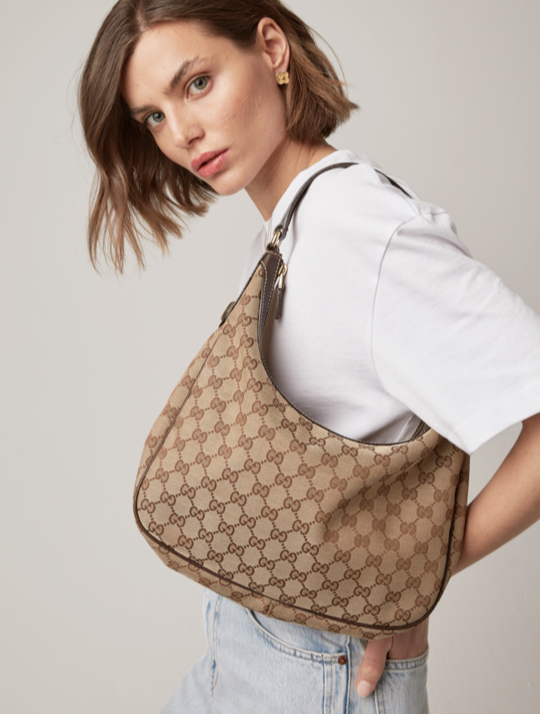 “Circular fashion” has been a buzzy term lately.

But what does the term “circular fashion” actually mean? With the linear economy maxing out landfill space, something needs to change. In fashion, where every second one garbage truck full of textiles ends up in landfills or burned, the waste ends up polluting our ecosystem. Circular fashion does away with all that.

The term “circular fashion” has been making frequent appearances over the past few years, but what exactly does it mean? Let’s start with its origins.

Since the technological innovations of the industrial revolution across Europe and the United States in the 18th and 19th centuries gave humankind the ability to produce items in mass quantities in various locales, society has operated primarily in a linear economy. That means we take natural resources, create goods and products, and once they’re no longer of use, they head to the trash, and subsequently, the landfill.

For the first few centuries, it appeared that all was well — until we realized that many of these products were either harmful to our health, not good for the environment, or like plastic, simply could not biodegrade. In 2018 alone, landfills received 27 million tons of plastic, according to the Environmental Protection Agency (EPA). The EPA also estimated that of the estimated 17 tons of new textiles generated in 2018, 11.3 tons of it ended up in the landfills. The documentary The True Cost reported that the average American generates 82 pounds of textile waste each year. The Ellen MacArthur Foundation stated that every second, the equivalent of one garbage truck of textiles is landfilled or burned. The current linear economy model is no longer sustainable.

It’s pretty straightforward — something needs to change. That’s where circular fashion comes into play. In a circular economy, waste and pollution are designed out, turning the linear economy model into one that is circular. Instead of ending up in landfills, materials and products at the end of their use or lifespan to one owner continue to be cycled through. They are either recycled, or resold, giving the materials and products a second — and hopefully infinite — life span.

According to the Ellen MacArthur Foundation, a circular economy can make significant changes: It can save $700 million in material costs annually in the consumer goods industry. IT can also reduce carbon dioxide emissions by up to 48 percent by 2030.

So what does a circular economy mean for the fashion industry? “The future of fashion is circular. It has to be,” designer Stella McCartney told Harper’s Bazaar UK. In terms of fashion, it all starts with the design process. When conceptualizing a piece or a look, designers need to think about if the materials they are using are environmentally friendly and whether the item — an accessory, handbag, or garment — has a second lifespan. Will somebody else want to buy it after its current owner no longer has a use for it? Rather than go to the trash, fashion items should be recycled, redesigned, or resold. 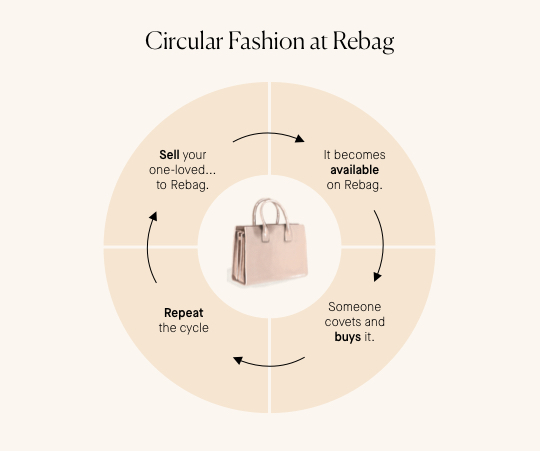 What is Rebag’s role in circular fashion? We take your once-loved handbags, accessories, fine jewelry, and watches, purchase them from you at a fair price or give you more in Rebag credit, and depending on whether you take Rebag credit or cash, you can either put the credit towards an item to refresh your existing wardrobe. So instead of taking up closet space or ending up in the trash, Rebag will give your luxury items a second life. Now that’s circular fashion. 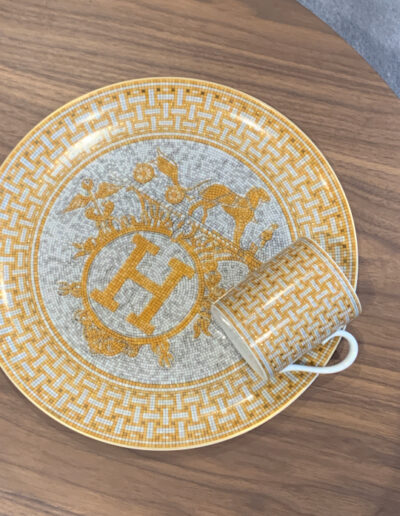 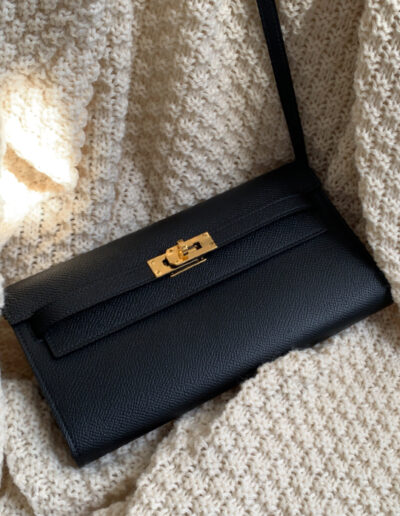