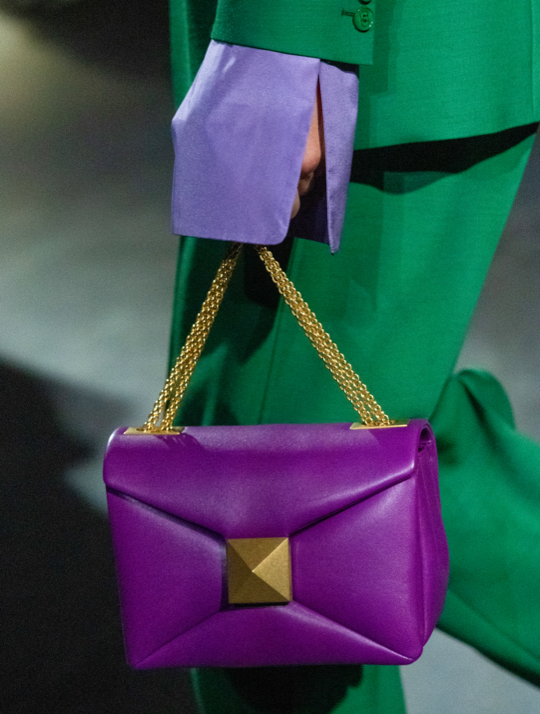 Valentino creative director Pierpaolo Piccioli paid homage to Valentino Garavani’s penchant for embracing youth culture through a jewel-toned, gender-fluid collection that was presented in the middle of one of Paris’s most fashionable neighborhoods.

For his first collection in Paris since the pandemic changed everything, Pierpaolo Piccioli went with a democratic approach, opting to show in the Marais’s Carreau du Temple, an old marketplace. Models emerged onto the street to a crowd of onlookers from the various restaurants situated on the other side.

The collection embraced the new — hello Gen Z! — with Valentino’s legacy of leaning into youth culture. The label’s namesake, Valentino Garavani, did the same with the daring fashion shift in the ‘60s that saw shorter hemlines and more skin. Piccioli showed a series of fluid looks that could be worn by anybody, while looking back at pivotal Valentino collections, like the opening look, which was a nod to Garavani’s 1968 white collection.

The handbags, meanwhile, took on different renderings of Valentino’s studs and diamond quilting, set against neutral and jewel-toned shades. They ranged from handbags that saw it zoomed in to feature one enlarged stud, to a fanny pack-turned-clutch. Valentino’s V logo played the starring role on flap bags accented with hardware straps.  Piccioli also signaled that the aughts indeed are back, through a feathered reintroduction to one of Garavani’s handbags from 2000. 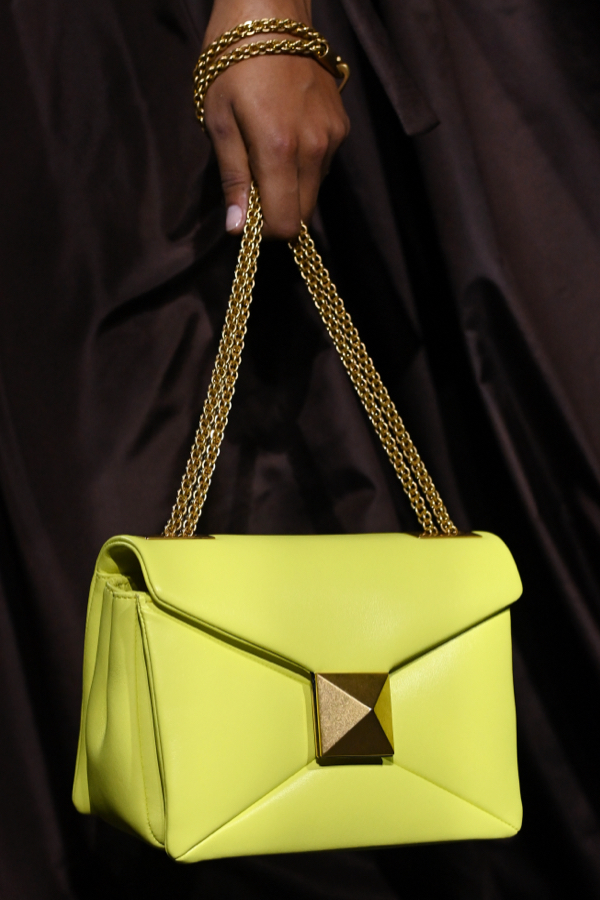 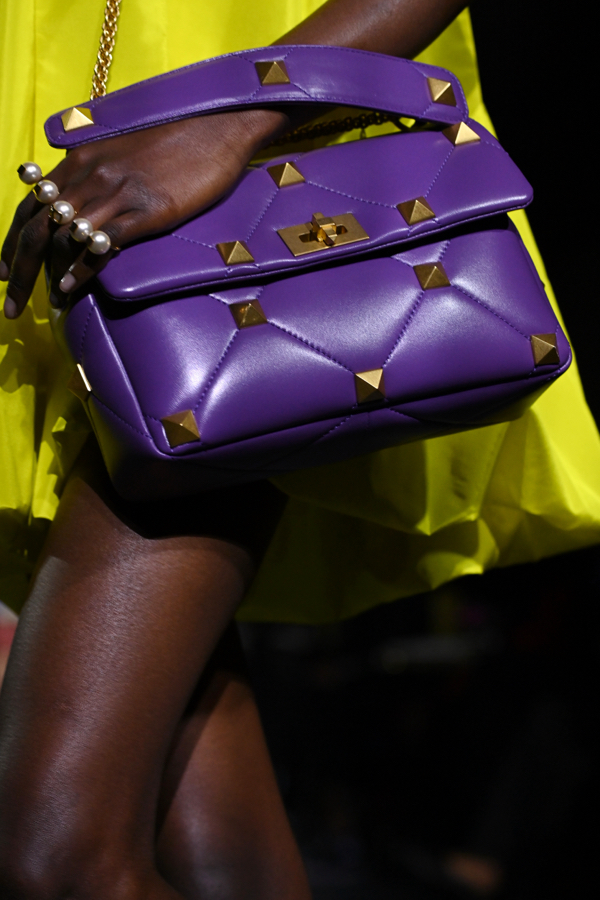 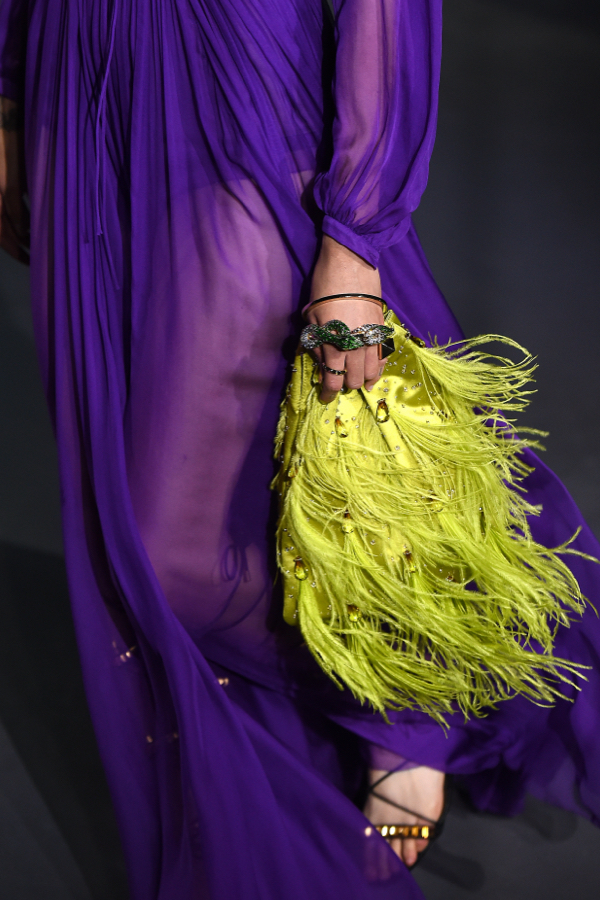 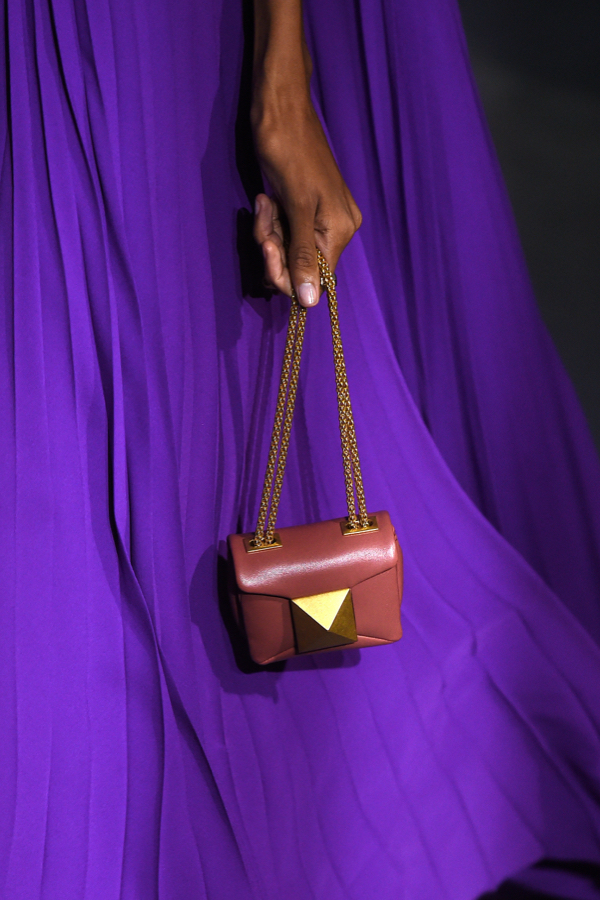 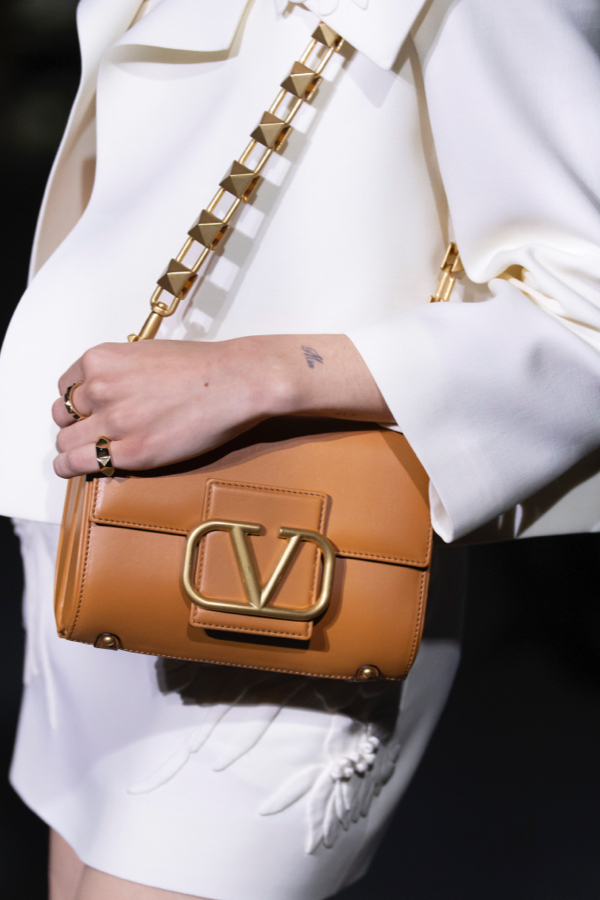 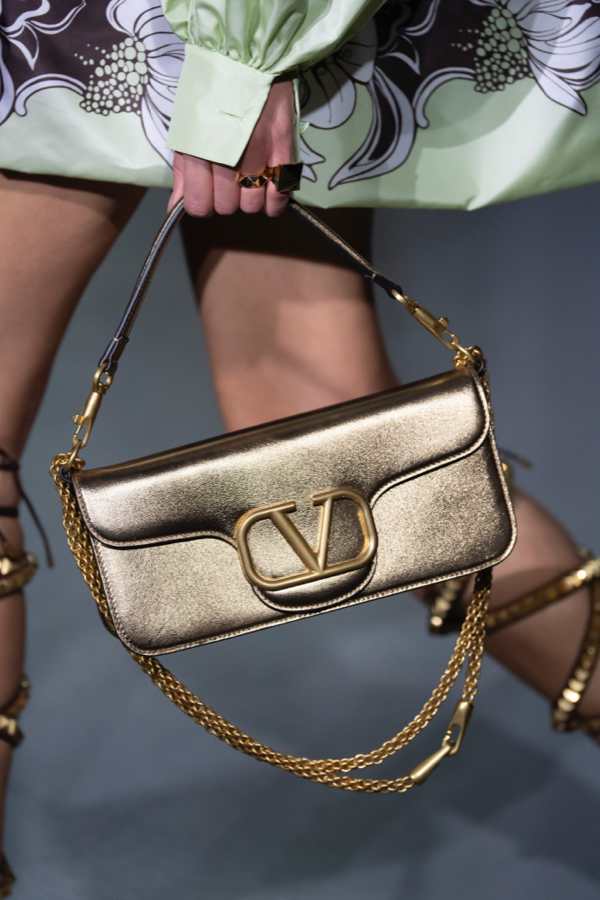 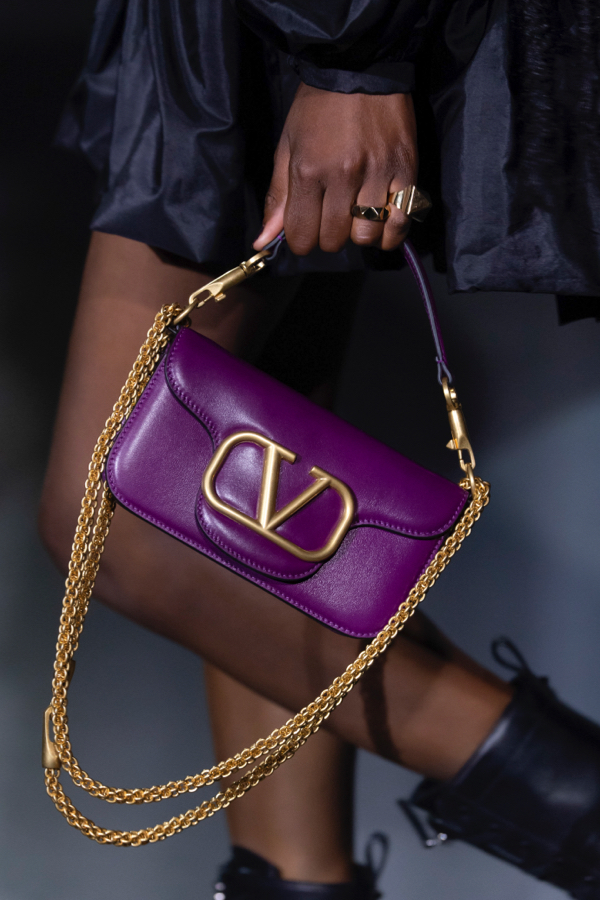 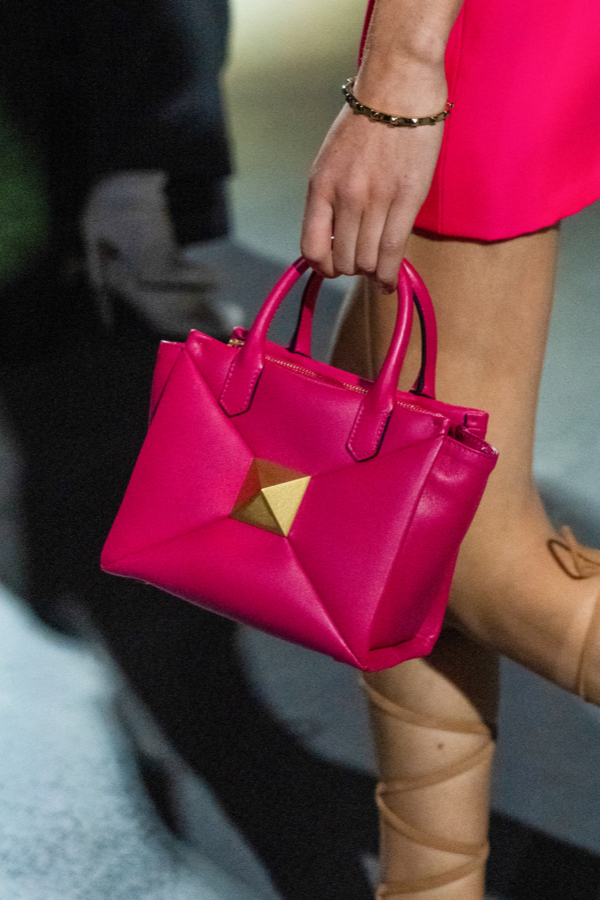 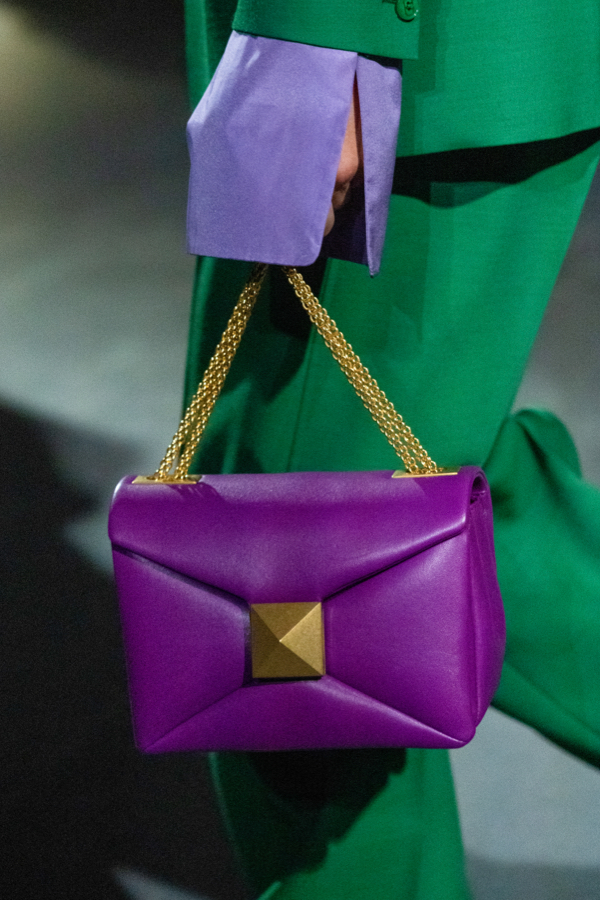 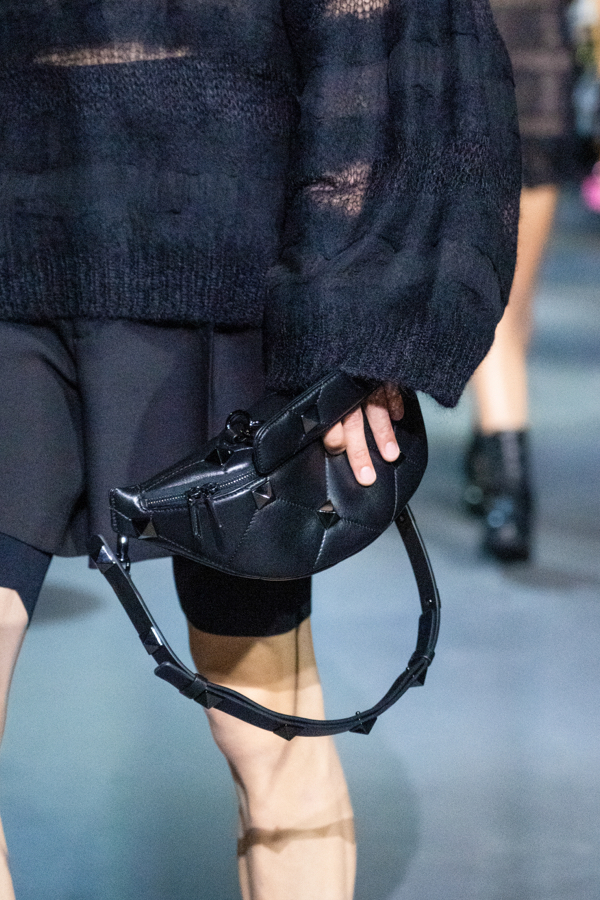 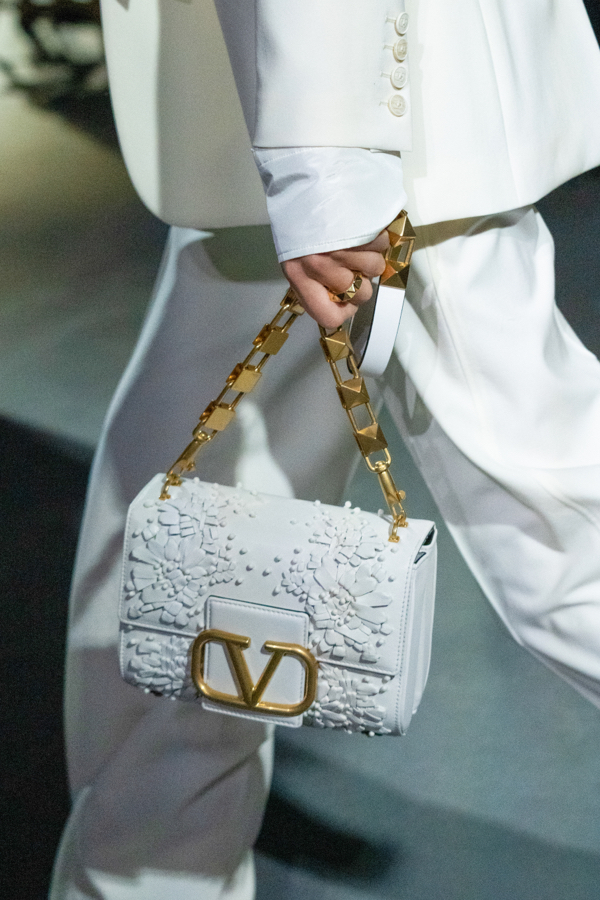 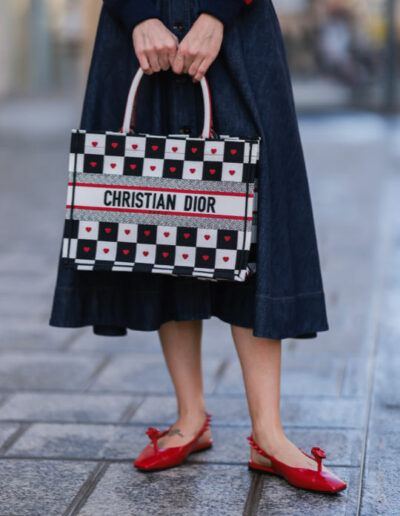 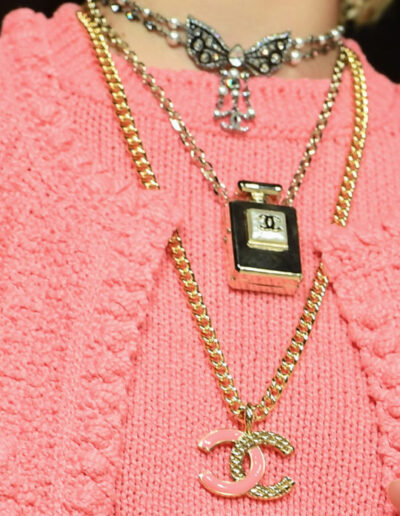 Chanel Channels the ‘90s for Spring/Summer 2022 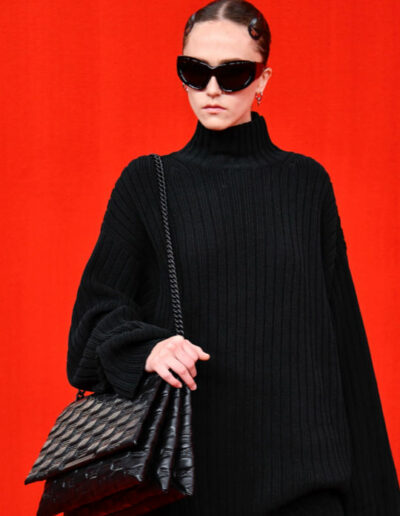 Balenciaga Brings on the Red Carpet